Cyber Defense: Bill Moore of Xona Systems On The 5 Things Every American Business Leader Should Do To Shield Themselves From A Cyberattack 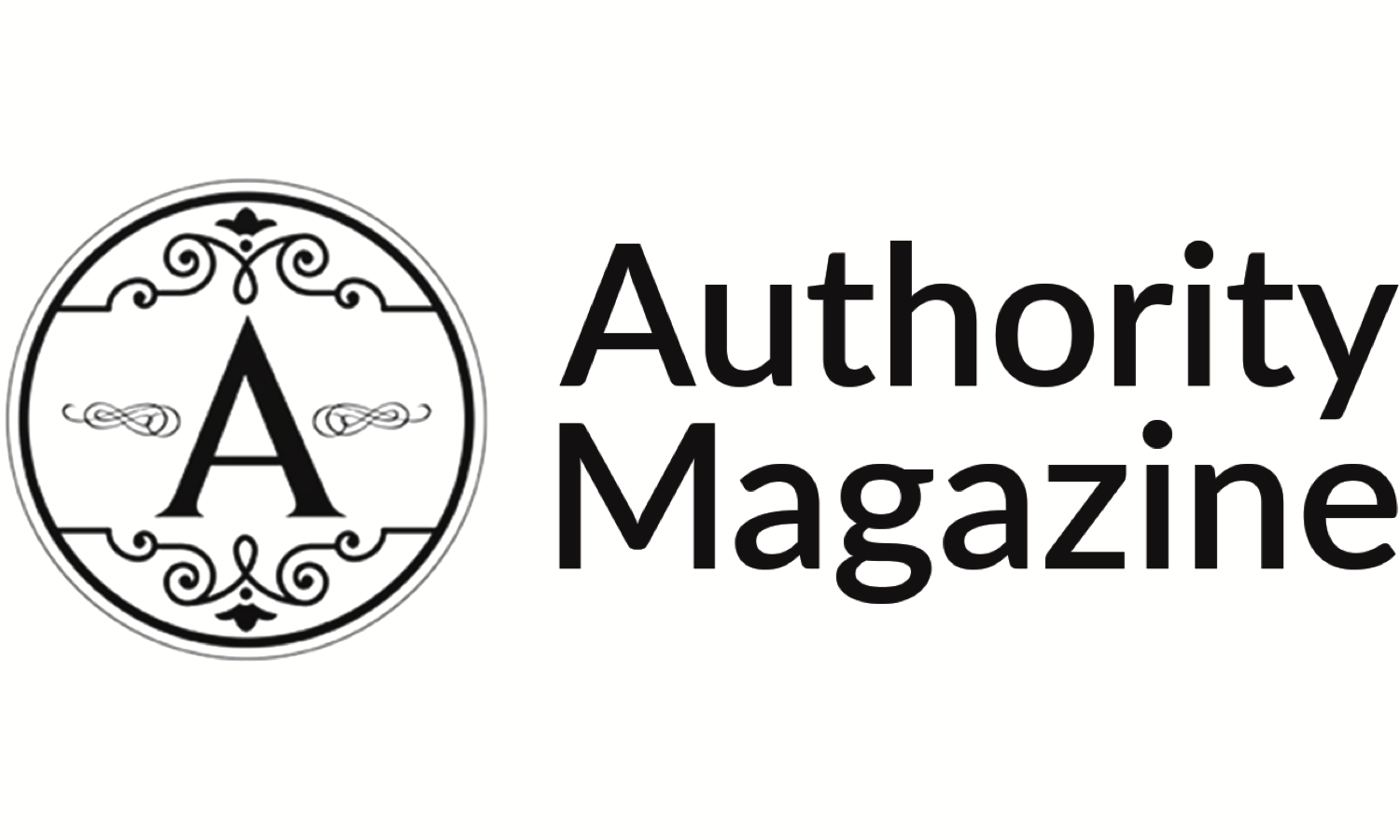 In our uncertain and turbulent world, cyberattacks on private businesses are sadly a common tactic of hostile foreign regimes as well as criminal gangs. Cyberattacks and ransomware have crippled large multinational organizations and even governments. What does every company need to do to protect itself from a cyberattack?

In this series called “5 Things Every American Business Leader Should Do To Shield Themselves From A Cyberattack” we are talking to cybersecurity experts and chief information security officers who can share insights from their experience, with all of us.

As a part of this series, I had the pleasure of interviewing Bill Moore.

Thank you so much for joining us in this interview series! Before we dig in, our readers would like to get to know you. Can you tell us a bit about how you grew up?

I grew up in the suburbs of Washington D.C. — Alexandria, Virginia to be exact. My father worked for the Federal Government and was a longtime engineer at NASA, and my uncle also worked in the intelligence community. So, from a young age I was exposed to the ins and outs of the engineering field. I stayed local and then I went to college a couple hours away at James Madison University, where I majored in Economics.

Is there a particular story that inspired you to pursue a career in cybersecurity? We’d love to hear it.

That’s a great question, not sure if I can distill it into one story. If I had to pick, I would say it’s because I got into IT in the mid 90s and I really enjoyed the whole idea of networking computers, I was a LAN administrator in IT and the internet was in its infancy at that time, but I started recognizing that there were a lot of cybersecurity issues like viruses. Computers weren’t nearly as locked down as they are today. I remember I was working a contract for the Navy when the Melissa Virus happened over 20 years ago and just seeing how impactful hacking was on our networks, it really piqued my interest to the point where I said “Okay, this is what I want to do, this is what I want to get into moving forward.” I then started looking for job opportunities that were more related to encryption and securing networks. I got a job at a wireless encryption company. I was so fascinated by the mobility, the internet, ability to do networking over wireless but also being able to go in and see how hacking wireless played out in its early stages before anyone really knew of the real impacts. I would even mess around to see how easy it was to hack certain things before it became more locked down just to understand it. I remember I was at an accounting firm, and they had a wide-open access point that anyone could have hacked. It wasn’t locked down at all, so I went in and mapped every computer and every server to a text file and sent it to their CISO and recommended they shut down the access point. When they saw what I had done, I’m sure their heart skipped a beat, but I just wanted to let them know — sort of a white hat thing to do.

Can you share the most interesting story that happened to you since you began this fascinating career?